Listen to the Talk here

A new format to look beyond patterns and shape possible futures

All the critical distinctions between people and machines - such as history, a sense of aesthetics, myths and profound values - are only possible and communicable using language. Language is the tool that enables us to produce an endless number of sentences from an arsenal of a few dozen sounds, to learn how to do things we've never done before, to imagine things that nobody has thought of before, to simulate the future, to transfer information that does not exist, to foresee what might lie ahead and to create abstract notions like gods.

What if language and creativity were no longer the exclusive tools of humanity, but also of machines?

In recent months, Gpt3 - a new branch of information science - has become very topical. Gpt3 is a silicon computer that was given everything available on the Internet, so 175 billion words, from journalism sites, Wikipedia and a host of other sources. All of this information was fed through new generative algorithms to try and reproduce meaningful texts. The Gpt3 algorithm worked through all of that material, continuously, establishing statistics and correlations between topics and styles, until something seemingly magical happened. “The Guardian” gave it a title on future technologies and Gpt3 started writing using language that was very hard to distinguish from that of a flesh-and-bone journalist.

Hence the question: do we still need lawyers, physicians, financial advisers? Or is a machine sufficient? This really is food for thought. And it needs to be tackled without scaremongering, but with a good dose of realism, asking the right questions suitably far in advance.

On 13 December at the StartupItalia Open Summit, the leading Italian event for innovation and startups, we will discuss language, creativity, artificial intelligence and work ethics with Father Paolo Benanti, a franciscan, theologian and academic, and Corrado Passera, Founder & CEO of illimity. 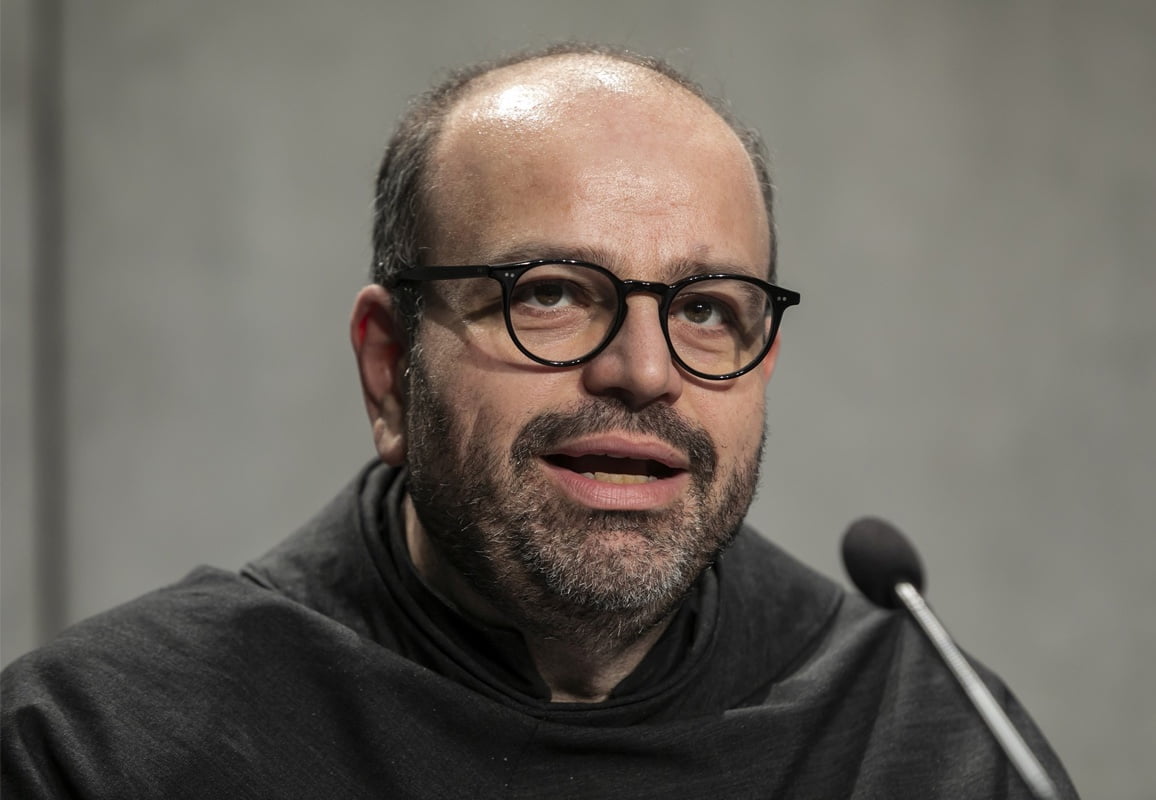 Paolo Benanti
Franciscan, theologian and academic
Franciscan of the Third Order Regular, Father Paolo Benanti is an expert on ethics, bioethics and ethics of technology. In his studies, he has focused extensively on managing innovation: the Internet and the impact of the Digital Age, biotechnologies for human improvement, biosecurity, neuroscience and neurotechnology. 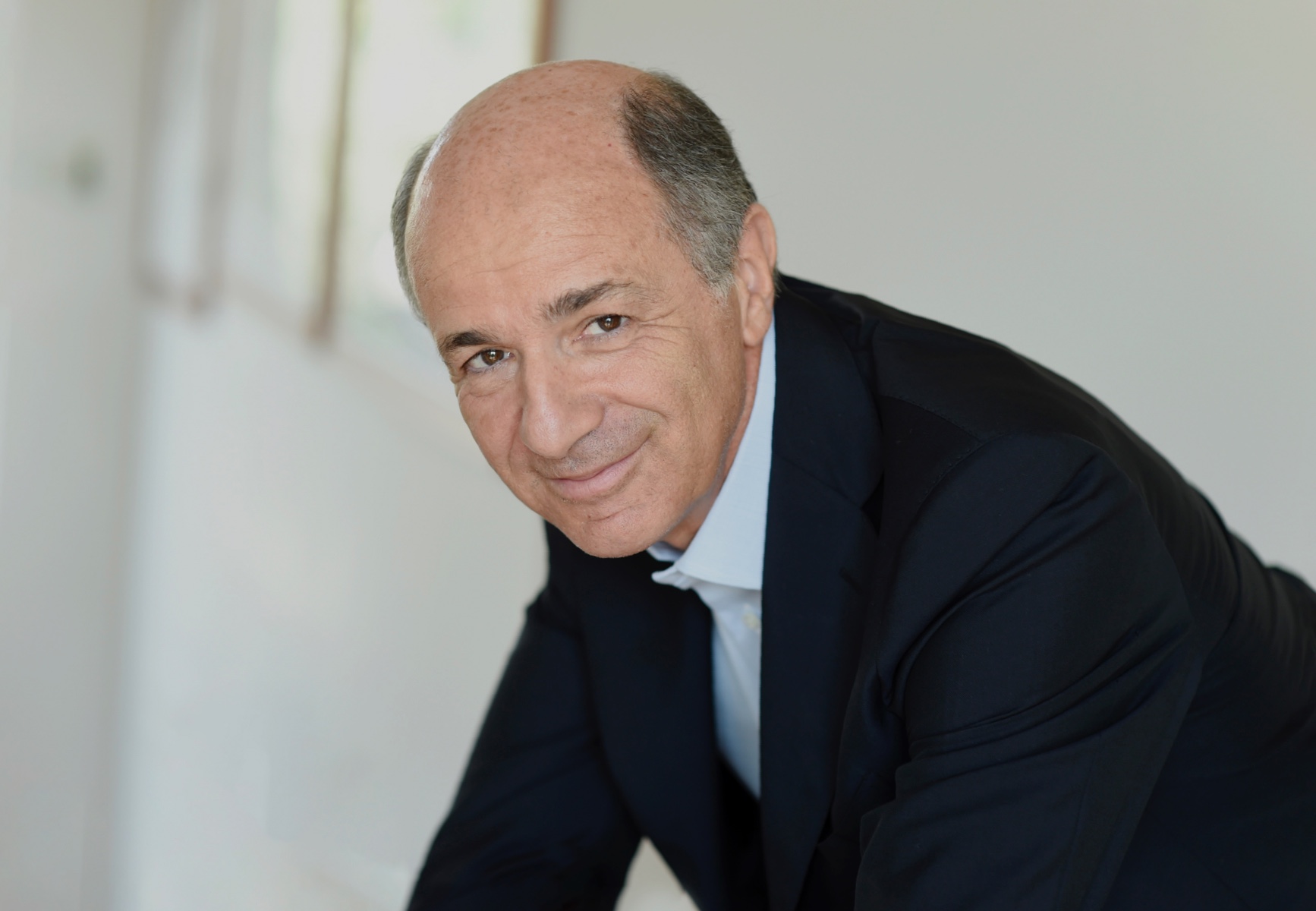 Corrado Passera
CEO illimity
Following a degree in business administration from Bocconi University, he has based his path on the challenge for innovation: from Olivetti to illimity, passing throught Poste Italiane, Intesa Sanpaolo and the Italian Government. Today is CEO of the new paradigm bank

There is something that we all have inside, that we need to develop it with curiosity and interdisciplinarity. It is called potential, because it can become a great power, allowing us to be free. 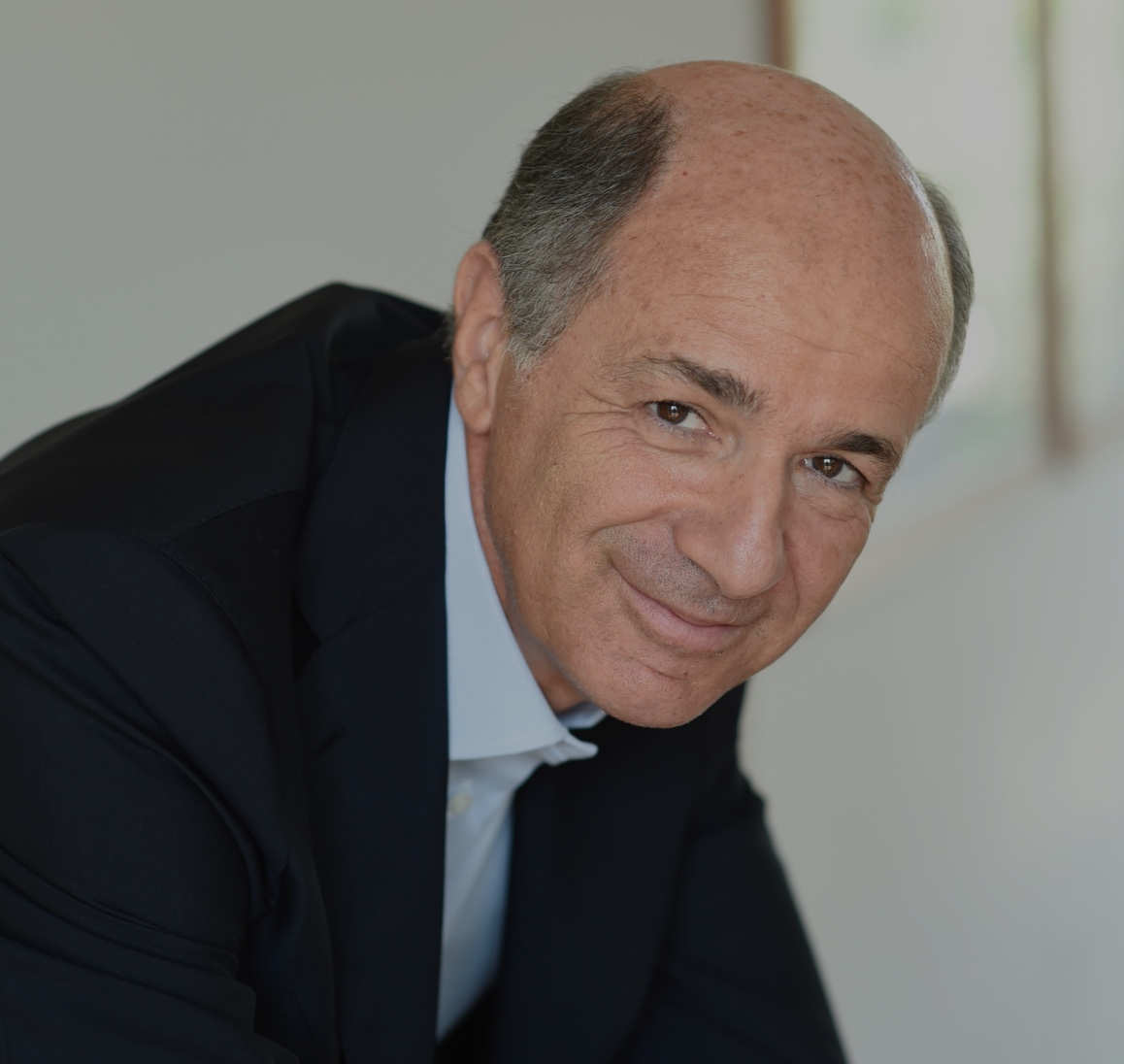 Delegating our choices and having a machine make them requires one key thing, trust. 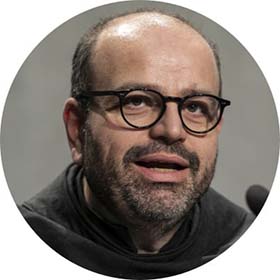 Two explorers discuss their pathways through life and how the world is today. Where does the desire to look beyond come from and how can one nourish it?
Che ruolo ha la leadership quando l’evoluzione dello scenario di riferimento rende necessaria una nuova visione?
How are automation, robotics and artificial intelligence changing our lives?
What will our future be like with our online and offline existence? How will we find our way through this hyperconnected world?
What factors lead people towards a new challenge? What outlook/mindset is needed today to innovate?